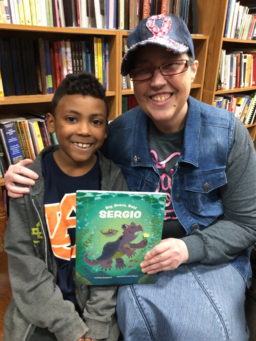 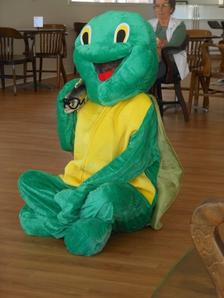 The Snappers are the toughest turtles in the pond! Sergio felt BIG when they scattered the minnows. He felt BRAVE when they played soccer with the snails. He felt BOLD when they plucked tail feathers from the ducks.

Lately, though, Sergio noticed how others quivered when the Snappers swam by. This bothered him, but when he mentioned it to one of the other Snappers,  Big Clay nipped at him.

When the Snappers start picking on a little minnow named Gil, Sergio gets some “squishy” feelings and has to decide what to do. It's hard to stand up to your friends! 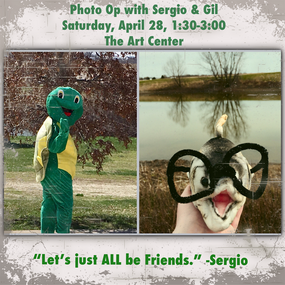 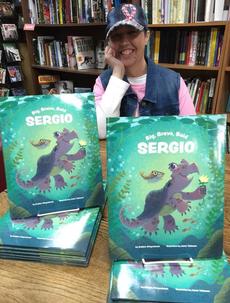 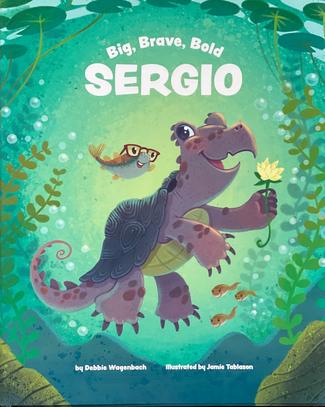 Swimming with the Snappers makes Sergio feel BIG, BRAVE, and BOLD.
But sometimes the Snappers' idea of fun gives Sergio "squishy" feelings. He doesn't like it when they start picking on a minnow named Gil...but it's hard to stand up to your friends!​
Includes a Note to Parents and Caregivers by Julia Martin Burch, PhD, on bullying, friendship, fitting in, and ways to discuss these issues with your child. 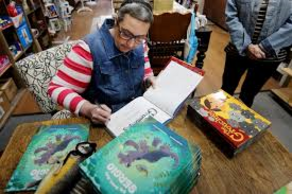 02/26/2018
Sergio is a snapping turtle who spends time with other “Snappers” as they do things like pluck ducks’ tail feathers and play soccer using snails as the balls. Though he feels “big,” “brave,” and “bold” when he takes part, he also knows that the Snappers aren’t being nice. Though another Snapper, Big Clay, tells him to ignore his “squishy feelings,” Sergio refuses to pick on a tiny fish—and the Snappers turn on him. Readers may recognize the dynamics of bullying cliques in the Snappers, while grasping the significance of Sergio’s decision to stand up against their cruelty. A tidy, happy ending may not reflect the outcomes readers see in their own lives, but paired with Tablason’s bold, splashy cartoons, the message about kindness and listening to gut feelings will make an impression. Back matter advises parents how to help nurture empathy in children. Ages 4–8. (Mar. 2018)