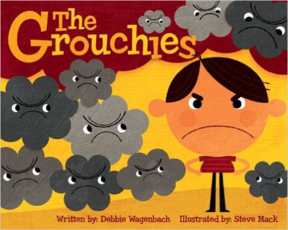 Children are like wet cement. Whatever falls on them makes an impression. 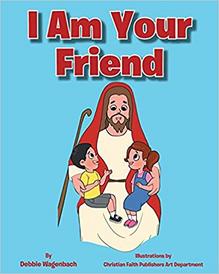 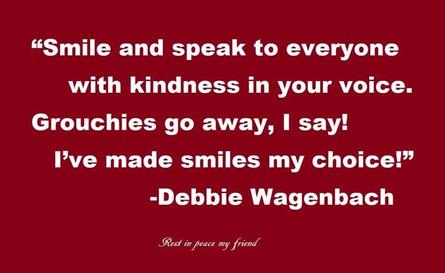 As the oldest of nine children (with seven younger brothers), I had advanced training in many occupations.  By the time I was twelve, I was a “second” mom, teacher, cook, gardener, nurse, seamstress, laundry sorter, storyteller, hair stylist, or whatever else Mother needed me to be for the day.  I think the biggest advantage I had over other kids my age was growing up without a television.  Without a television, I learned to use my imagination.  I still use my imagination every day when I read, play, and write stories.

My  combined adoration for young children and picture books led me to a career as a children’s librarian and prompted me to write The Grouchies, my first published picture book for children.  I have a second book released in March of 2018, called Big, Bold, Brave Sergio. I continue to interact with children to learn more about the temperament and rituals of this tiny-sized tribe of humans I write for.

Every day I wake up feeling blessed to be living on a small farm in southeast Iowa where I can devote a portion of each day imagining and creating stories while sipping hot tea and nibbling chocolate. 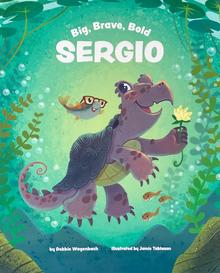 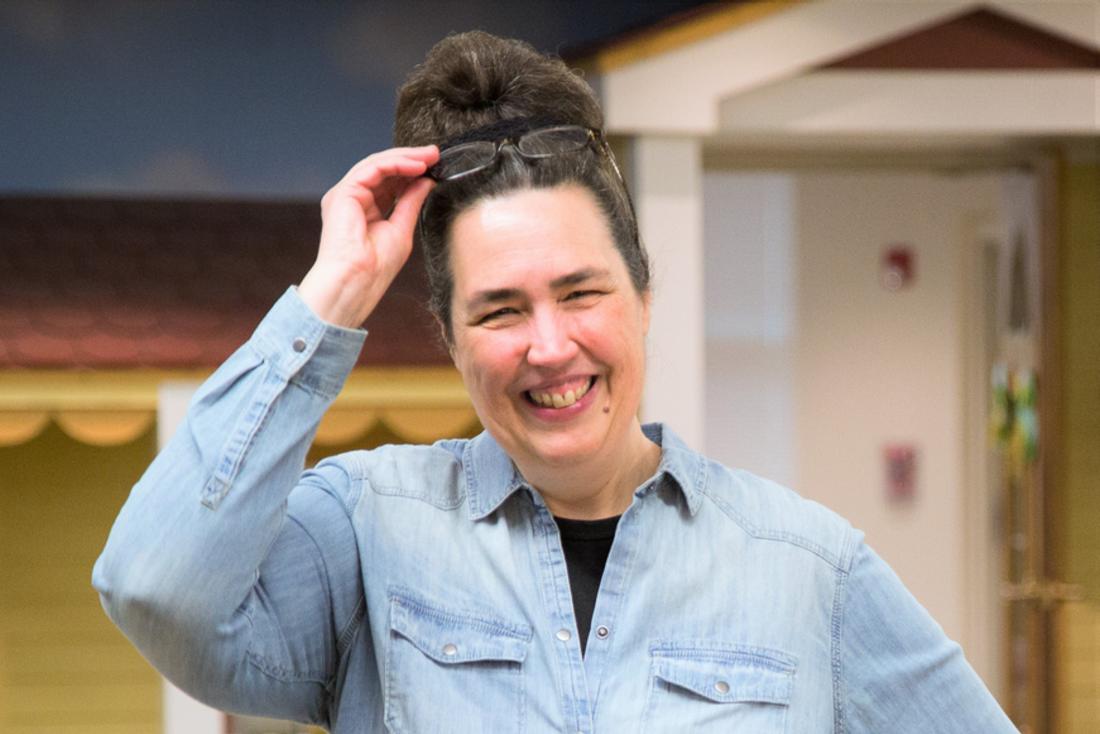 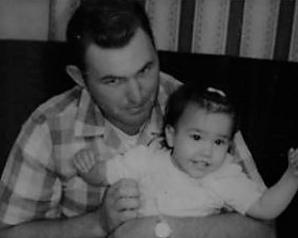